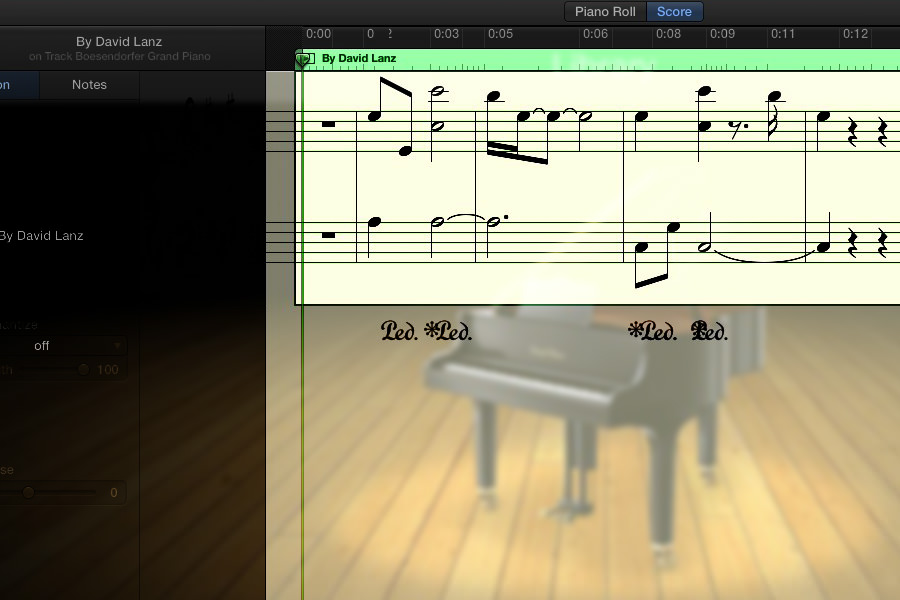 iPad became a tool of musician and composer since a few years, growing performance from each new version made using it as pleasure and intuitive as possible. Below I have enclosed a few links to apps that helps to work with composing and making music.

The Orchestra Music
This is not nor for composing nor recording music, but the app amazes me each time I fire up it. Esa-Pekka Salonen conducts the world-renowned Philharmonia Orchestra, but the goal is what we can experience thru multi camera videos, notes and explanation from musicians about instruments and the role each of them plays in the orchestra, even you can play each instrument. So – the most complex and real ‘in app’ experience of orchestra. 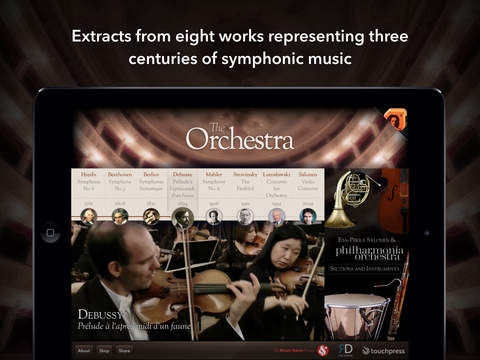 Notateme
This is one of the most advanced handwritten music recognition software for iPad, so if you need to write down some classical tunes or convert your handwritten notes – go for it.

Progression
I have both Notion and Progression for Mac and iPad version of Progression sometimes helps me to write down some tunes ‘on the go’. So wherever you need to write down classical or rock band tune – you can use it. This is Presonus connected company’s product.

Symphony pro
Very similar to Progression, with a huge range of export options including MusicXML. 114 build instruments do the jobs well, the preview exported to AAC file sounds really nice.

Garage Band
desktop version of Garageband is free, but for mobile version we have to pay – bargain – but 5 USD. I think it’s best spent money for very intuitive sequencer with virtual instruments and ability to play them in real time even with funny guitar strumming on iPad screen! I used to make some sketches of songs in it.

Cubasis by Steinberg
I have never been fan on this software due to my Emagic Logic roots, then my full attempt to Apple computers caused I have never done anything with Steiberg software – but I know a lot of people have Steinberg software in use or at least on CDROM bundled with home keyboard or audio interface (in fact I have a few versions of Cubase LE up to version 6). Hate it or love it, some by friends reported that it has ability to transfer Cubasis project from iPad to computer but without way back.

to be continued and updated… 🙂