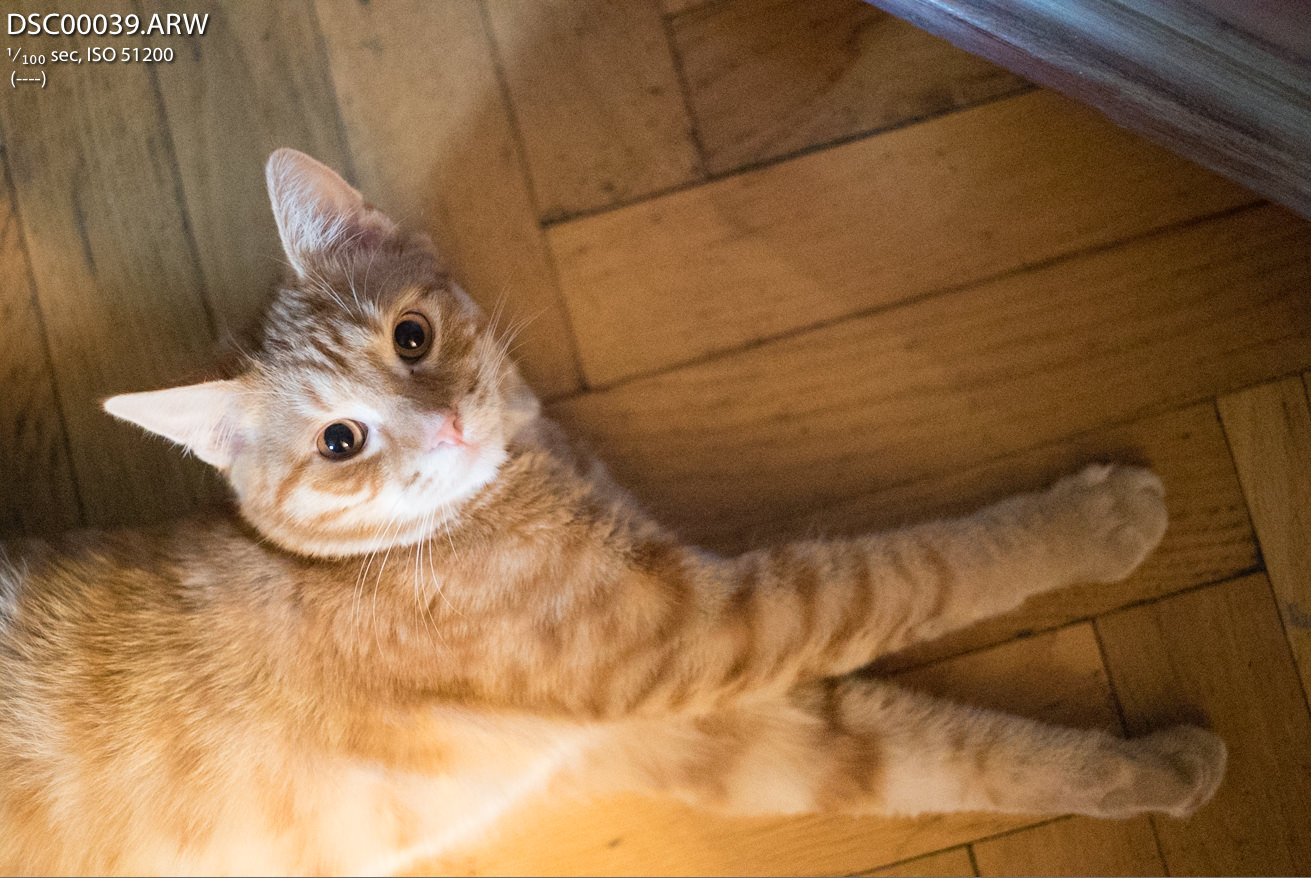 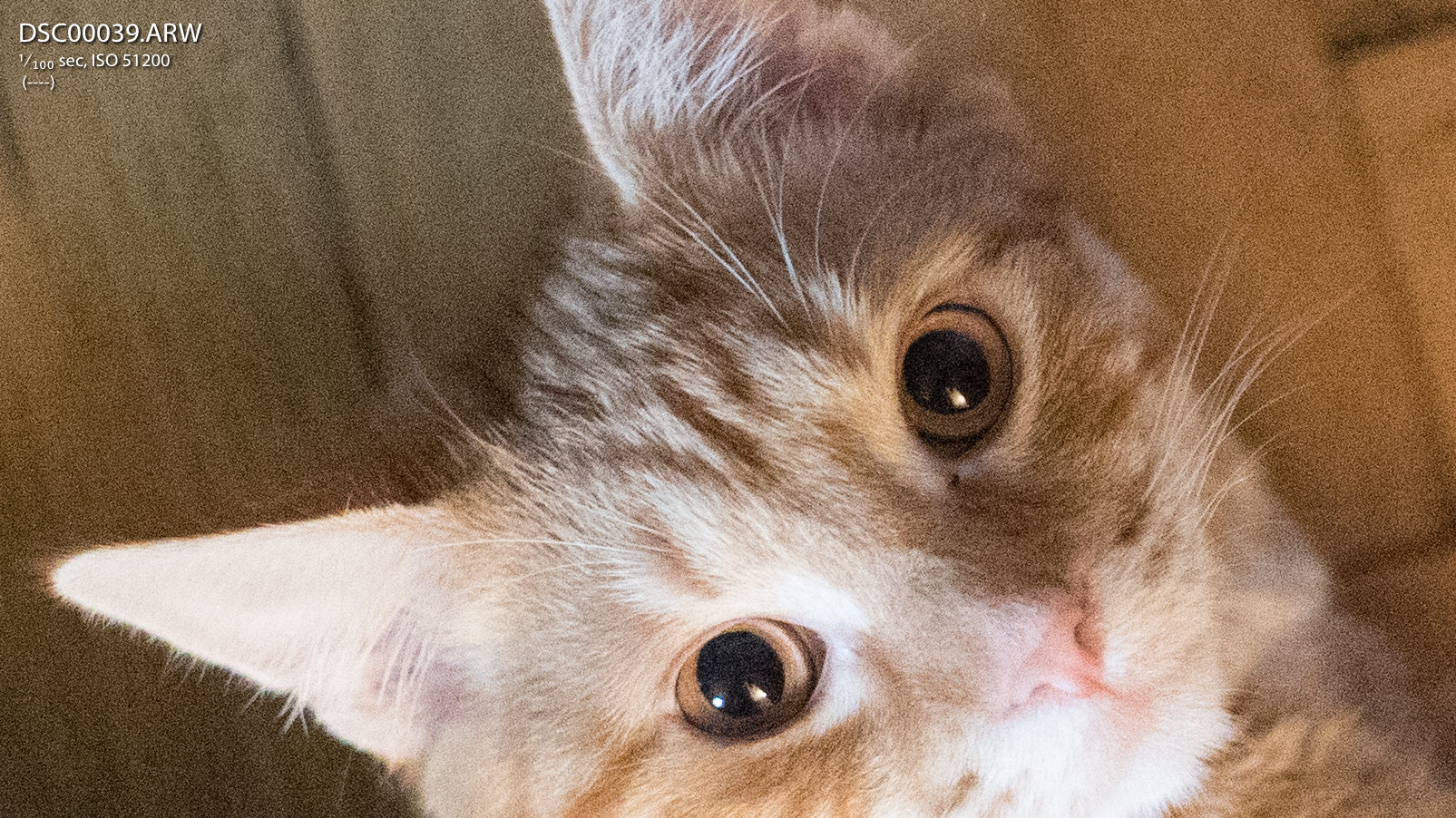 Just got it, now trying to pair it with Blackmagic Design Pocket Cinema Camera.

The best of all – I can play with my Leica M lenses on Sony A7S body. This is really awesome as it’s full frame body.

Why I love this pair – A7S and BMPCC?

Full frame and crop. (Also I can turn on 1.5x crop on A7S to get rid a little bit of rolling shutter).

Low light beast, SLOG and RAW. Sony A7s is crazy when it cames to low light. It’s a bit scary as nighttime looks like day when you push the ISO. SLOG and 50MBs XAVCS codec on A7s and RAW shooting on BMPCC.

batteries on both. Both need external power.
RAW shooting means 4x more for cards comparing to 60P FHD recording on A7S. More on disc more time for converting footage but – in difficult light conditions… It’s worth for me as sometimes it’s lossless to fix footage, and this is something you cannot with even ProResHQ codec.

What’s about photography? Until your needs to exceed 12Mpix of A7S – great body to carry around for travel, family time. If you already have bunch of lenses from Canon or Leica M – like me – you don’t need to buy anything exept the EF to SONY E lens converter (recommending Commlite one, as people reports some problems with Metabones).

And again… hunt for cage, powering (it can be done thru USB port of the camera which sounds… interesting, but I will end with DC coupler.

A few asked about the pic I posted on my Facebook profile, so here it is. RAW and OOC Jpeg. Nighttime, the only bulb/light source is small bulb in lamp 6 meters from the shot. This was dark near to black for my eyes. Yes, ISO is 51200. 51 thousands. This is 12bit RAW as I turned on silent shooting, so I may try to replicate the test with both 12 and 14 bit options.