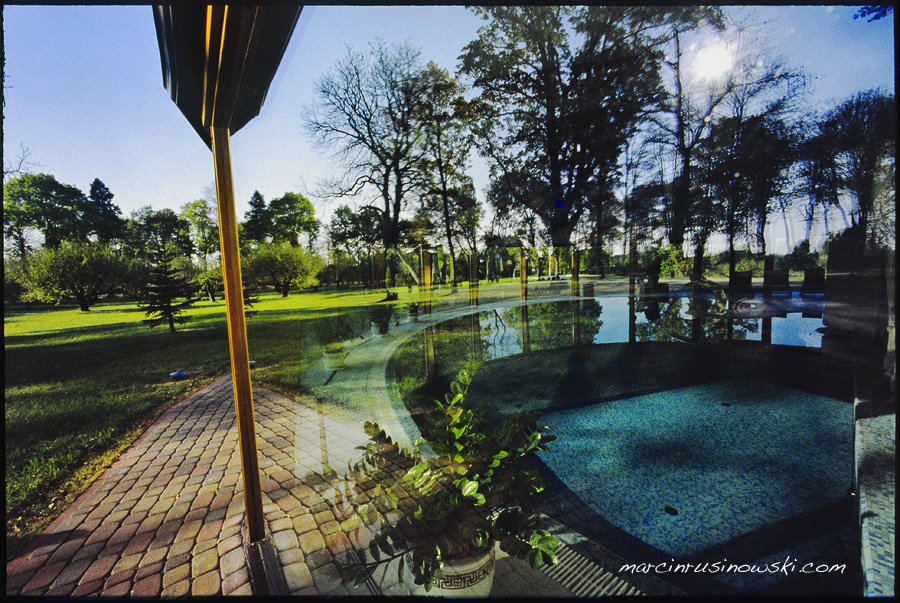 I wasn’t Kodachrome fan. To be honest – I desaturate it a little (basically to get rid of kind reddish cast and -5 overall to get more from the shadows – but maybe because of my lab) during scanning on my Minolta Elite 5400 scanner. I understand that for the Kodachrome purist it’s an act of profanity. I had filled my last roll of Kodachrome in October this year. I think it was a half year expired one, but definitely kept in my fridge. Kodachrome was for me a kind of personal/vacation film and that’s the way I want to remember it. My last roll of Kodachrome 64 has been shot on Bessa L with 15mm Hexar on it, most of all landscape/cityspace pictures. So below – three points from me on Kodachrome, first two shot in 2010, the third one shot in 2008. If you want to compare first one with digital shot done on Canon 5dmk2 with 24L prime visit 5czwartych blog.

The end of Kodachrome is definitely ends something for many photographers. Dan Bayer runs his kodachrome project, here you can find memorial of Kodachrome by Steve McCurry. 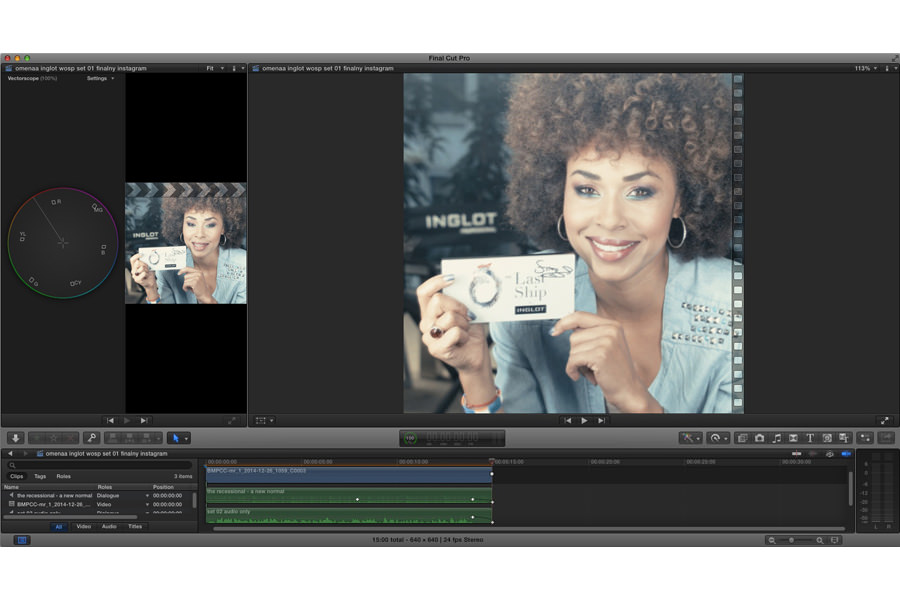