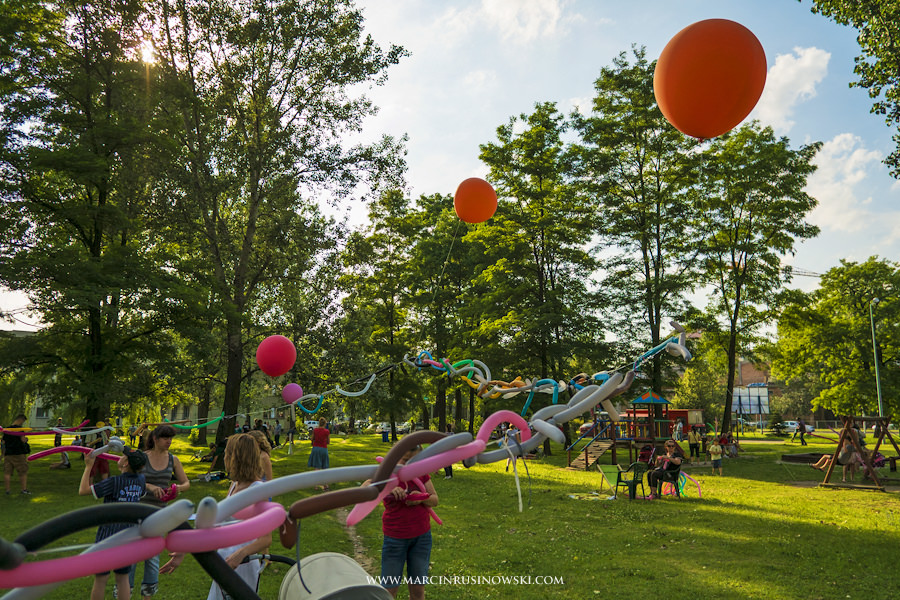 Posted at 15:48h in fieldtest by marcin 0 Comments
0 Likes

One of the three debut lenses for Fuji X1 Pro is Fujinion 18mm which gives us about 27mm perspective so farly near holy wide angle 28mm.

All pictures were taken in partly sunny/cloudy end of the day (examples from 5:41PM to 7:35PM Warsaw, CET). It means relatively low light angle, a lot areas of shadows with very contrast spots/lines of sun. We have taken walk towards local Sunday activity in the park – as good opportunity to test some skills of Fuji X1 Pro. When I was testing X100 – like the first image – typically focus point was landing on the infinity. It was corrected as I know by firmware update in X100, but still – is an issue on typical DSLR camera and for sure in mirror less cameras I had in hands.

All images were exported from LR4.1 with sharpening turned off.

This tricky light’s condition wasn’t problem to narrow AF to desired point – also an opportunity to test how much shadows we have in RAF (raw) file – iso200, f2.8:

Is it for fast snapshots? Will we loose the moment?

Imagine bike ride from left to the center, rapid stop with back wheel up. The stop until wheel touched the ground is a short moment. a snap. Fuji X1 Pro is fast enough to catch it right.

and 100% pixel crop from the frame (apart the time is not freezing boy, the AF hit perfect and fast):

then – next four from series of 6fps: 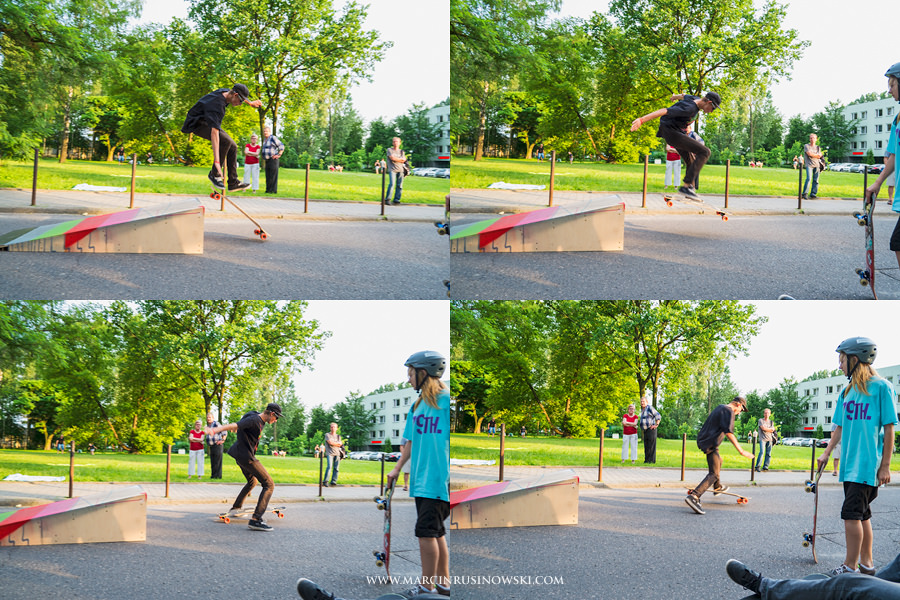 And another four from 6fps: 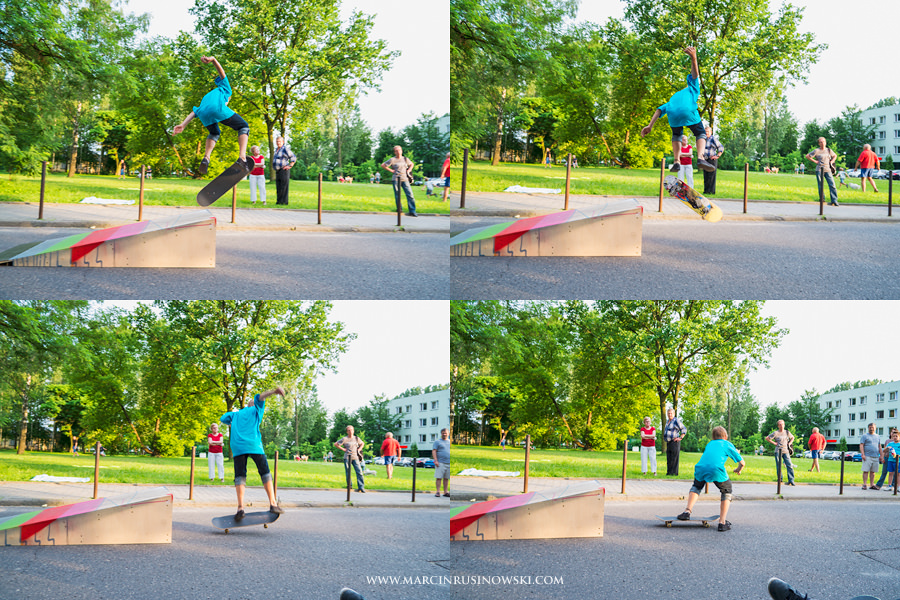 and these above are not accidental – AF worked every time. Sure – with shorter time it would be more locked in motion, also – doing post process and sharpening pictures for the web also will give better look (note – none were sharpened).

so… I play with this X1Pro on daily basis now, expect to see&hear more about this new camera. I will show some wedding stuff just after I finish edit for the Client.